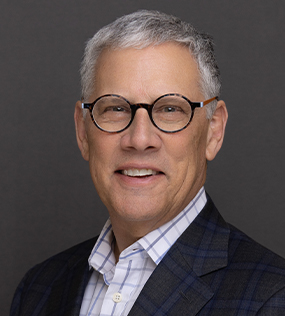 Mr. McGarry graduated from the University of Texas at Austin with a Bachelor of Science degree in mechanical engineering and completed the Advanced Management Program at Harvard Business School.