An Industry Leader
from the start.

Born in 1901, United States Steel Corporation has evolved and grown with America. Whether thriving together in times of prosperity or working together in times of challenge, we built the steel that built this nation. We are energized by the opportunity before us to create a better tomorrow for our company, customers, communities and world.

Birth of An American Icon

U. S. Steel was formed with the joining of some of America’s most legendary businesspeople, including Andrew Carnegie, J.P. Morgan and Charles Schwab. But our principal architect was Elbert H. Gary, U. S. Steel's first chairman.

At the turn of the century, a group headed by Gary and Morgan bought Carnegie’s steel company and combined it with their holdings in the Federal Steel Company. These two companies became the nucleus of U. S. Steel. In the decades that followed, U. S. Steel has played an integral part in the history of the United States, including supplying steel for countless iconic American buildings, bridges and other structures. 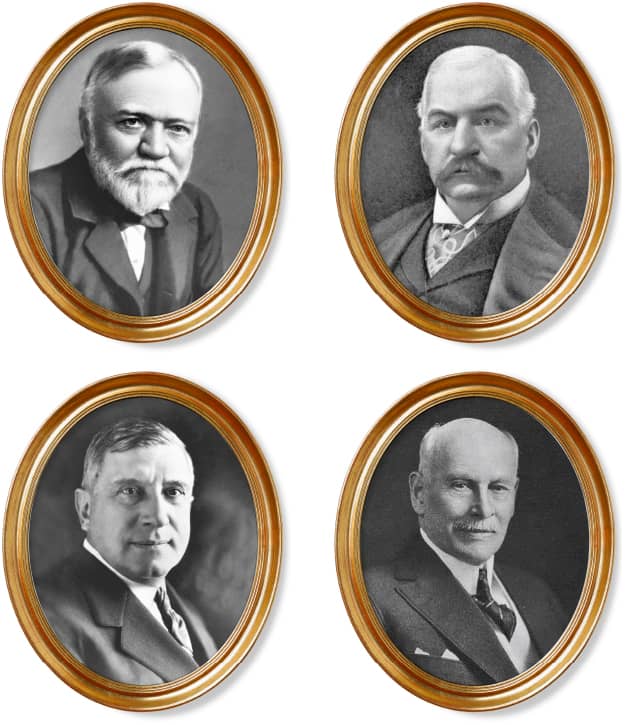 Making the steel that built America.

From our beginnings, we have made the steel that built America. U. S. Steel's diverse products literally formed the foundation of rapid physical and economic growth throughout the 20th century in cities and small towns across the United States.

From the first skyscrapers to schools, hospitals and other buildings, to the roads, bridges and rail lines that connect us all, our history—our products and the people who made them—is as embedded in American life as any company operating today.

U. S. Steel supplied steel for and erected many famous structures across the United States, including: 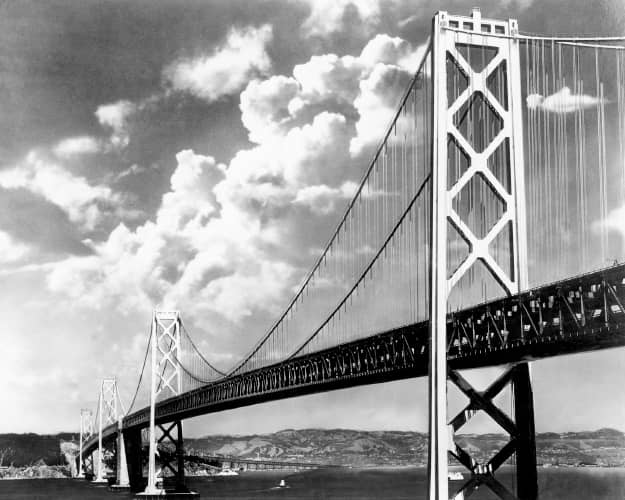 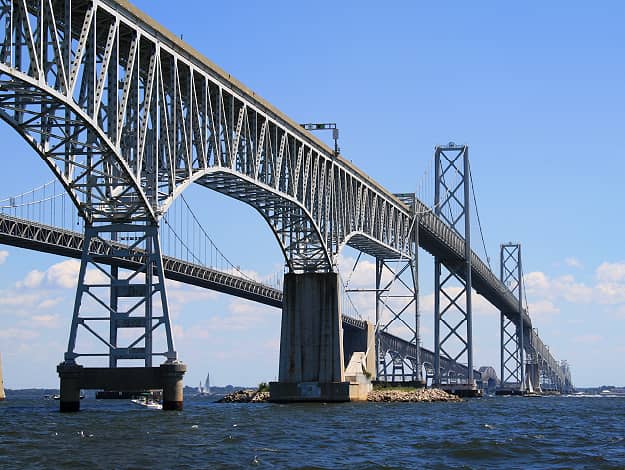 Building for the Future During the Great Depression.

As it was for the vast majority of U.S. businesses, the Great Depression in the 1930s was a time of unprecedented struggle for U. S. Steel. But as our company sales hit an all-time low in 1933, we kept our focus on the future.

Under the leadership of our chairman at the time, Myron C. Taylor, U. S. Steel began modernizing operations. Starting in 1932, we began closing some facilities while updating and building others. We also began shifting focus to making more steel for consumer products such as automobiles and household appliances. 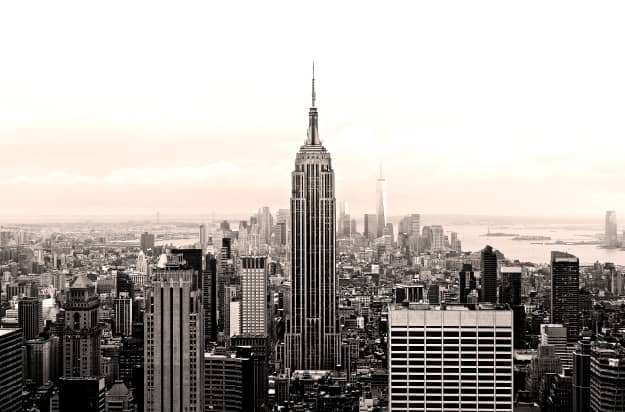 U. S. Steel moved its headquarters to New York City’s Empire State Building when construction (using our steel) was completed in 1931.

Answering the Call with the Strength of Steel.

Over the course of wars and the periods of peace that followed, U. S. Steel supplied hundreds of millions of tons of steel used to build planes and ships of all sizes, as well as tanks and a wide variety of other military equipment. U. S. Steel products were used to build 119 Landing Ships/Tanks (LSTs) in World War II, with increased wartime production helping to cut LST construction time from 260 days to just 30 days.

The people of U. S. Steel also have always answered the call. During World War II, more than 113,000 U. S. Steel employees enlisted or were drafted by the armed forces. 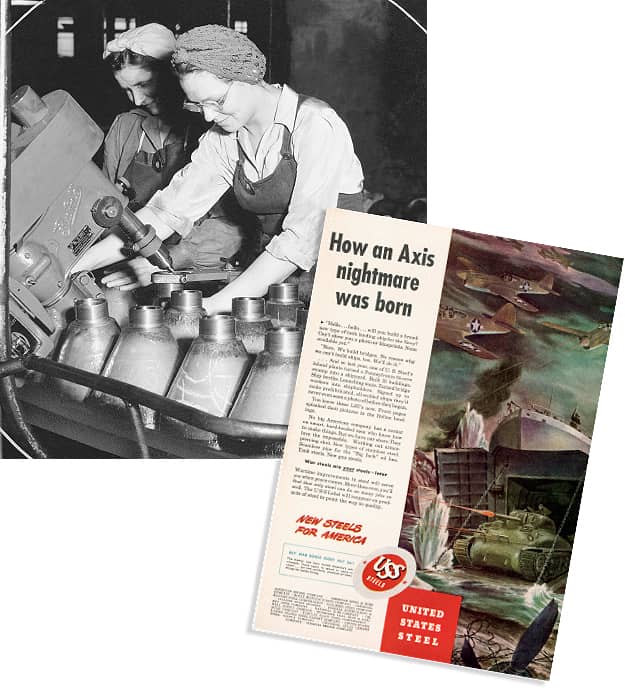 Left: During World War II, women held one of every eight jobs at U. S. Steel, from roles throughout our operating facilities to a variety of roles in office settings.

Right: A copy of a U. S. Steel advertisement during World War II touting the benefits of our company’s products during war and peace.

Rethinking and Restructuring, Building and Expanding.

U. S. Steel thrived in the post-war years, over time consolidating various steelmaking and raw material subsidiaries and divisions through a series of reorganizations. By the 1980s our company had implemented a number of major diversification and restructuring actions. In 1982, the corporation also broadened its horizons, entering the energy industry with the acquisition of Marathon Oil Company and, in early 1986, Texas Oil & Gas Corp.

In late 1986, recognizing the fact that it had become a vastly different corporation, United States Steel Corporation changed its name to USX Corporation, with principal operating units involved in energy, steel and diversified businesses.

Fast forward to Nov. 24, 2000, when U. S. Steel diversified its geographic footprint outside the United States with the purchase of the Slovak steelmaking assets of VSZ a.s., creating U. S. Steel Košice. 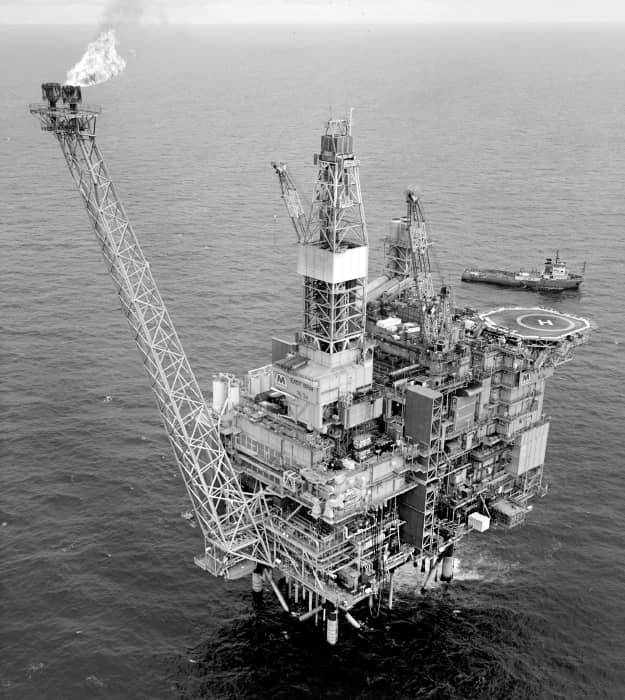 In 1982, U. S. Steel also broadened its horizons, entering the energy industry with the acquisition of Marathon Oil Company. 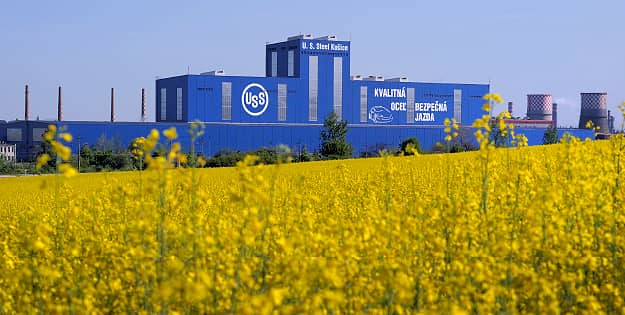 Changing With The Marketplace

Moving U. S. Steel Forward to Meet Challenge and Opportunity

The 1980s brought other significant challenges and changes to the corporation’s steel operations. In response to economic shifts in the steel industry, the corporation made the difficult but necessary decision to reduce domestic raw steel production capability to better align with market demand.

At the same time, many of the units among the corporation’s diversified businesses were sold or combined into joint venture enterprises. These included chemicals and agrichemicals businesses, an oil field supply business, domestic transportation subsidiaries and raw materials properties worldwide.

In October 2001, USX Corporation shareholders voted to adopt a plan of reorganization. The plan resulted in the spinoff of the steel and steel-related businesses of USX into a freestanding, publicly traded company known as United States Steel Corporation, the name of the corporation when it was established a century earlier. The remaining energy businesses of USX became Marathon Oil Corporation.

U. S. Steel adopted aspects of earlier logos when developing branding for the company’s 2002 spinoff from the former USX Corporation. Retired U. S. Steel Chairman and CEO Tom Usher accepted the U.S. Secretary of State’s Award for Corporate Excellence from Secretary Colin Powell in 2003. The award recognized U. S. Steel for our outstanding corporate citizenship, innovation, and exemplary international business practices at U. S. Steel Košice in the Slovak Republic and for exhibiting the qualities of conscience, character and integrity.

TAKING ACTION DURING A DOWNTURN

U. S. Steel Builds Its Capabilities in the Early 2000s.

Global steelmaking overcapacity and the rise of low-price steel imports battered the American steel industry through the early 2000s, forcing many producers into bankruptcy. The newly reorganized U. S. Steel endured. As we had during other challenging periods in our industry, we invested strategically to build our capabilities for the future.

U. S. Steel acquired the assets of the former National Steel Corp. in 2003, adding iron ore reserves and significant integrated steelmaking capacity. The deal moved U. S. Steel from the 11th largest steel producer in the world to the fifth at that time.

In 2007, we acquired Lone Star Technologies, a leading producer of welded pipe for the oil and gas industry. Adding Lone Star’s assets and expertise bolstered our position in the growing energy sector and elevated U. S. Steel to North America’s largest manufacturer of tubular steel products.

Top: In 2007, U. S. Steel acquired Lone Star Technologies, a leading producer of welded pipe for the oil and gas industry.

A Bold Vision For The Future

Creating a New U. S. Steel with the Best of BothSM Strategy.

At U. S. Steel, we have been focused since 2018 on implementing our transformative Best of BothSM strategy. Our vision: to make our company truly world-competitive by combining the best of both integrated and mini mill steelmaking technologies, so we can better serve our customers.

We have been making major strategic investments in technology and advanced manufacturing that will give U. S. Steel market-leading, differentiated and technologically advanced assets, enabling us to compete with anyone, anywhere. We have completed a number of those investments over the last few years and are advancing others. We celebrated the completion and start-up of U. S. Steel's electric arc furnace at our Fairfield Tubular Steel Operations in December of 2020, marking the return of EAF steelmaking to the company’s footprint for the first time in decades. 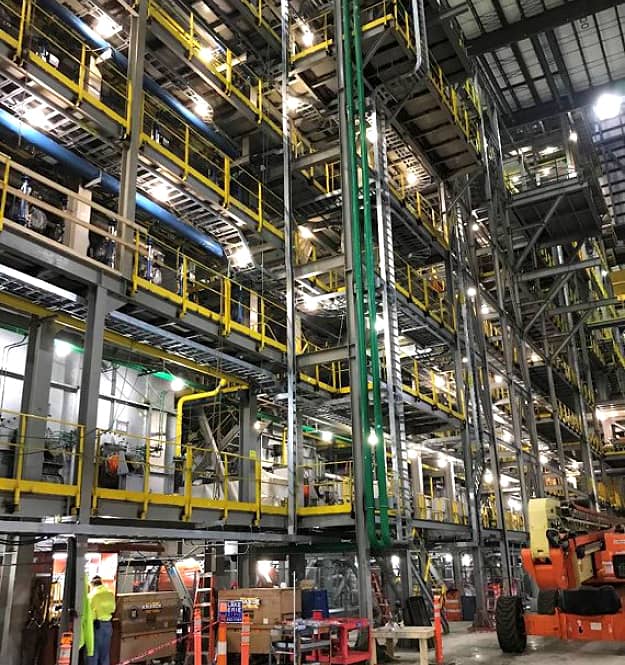 We completed construction of a new continuous galvanizing line at our PRO-TEC Coating Company joint venture in 2020, significantly bolstering our ability to produce advanced high-strength steels for automotive and other applications, including our industry-leading XG3™ product. 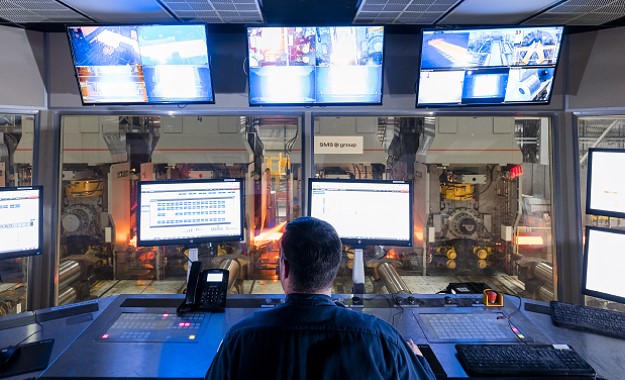 In 2019 U. S. Steel acquired a 49.9% ownership interest in Big River Steel, the newest and most advanced flat-rolled steel mini mill in North America. We acquired the remaining 50.1% in early 2021, nearly three years ahead of plan, transforming our ability to provide the best of both integrated and mini mill steelmaking technology for lighter, higher-performing, more environmentally sustainable steels.

AT U. S. STEEL, THE FUTURE IS BRIGHTER THAN EVER. AND IT STARTS RIGHT NOW.