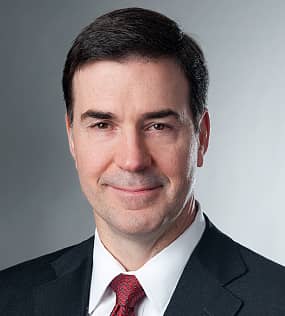 Mr. Engel holds a Bachelor of Science degree in mechanical engineering from Villanova University. He received his Master of Business Administration from the University of Rochester.