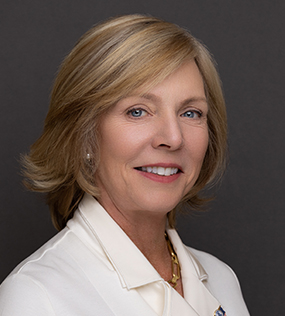 Ms. Atkinson has served on the board of Raytheon Technologies (formerly Raytheon Company) since 2014 and the board of Affiliated Managers Group since 2020.

Ms. Atkinson received a bachelor’s degree in accounting from the University of Massachusetts and is a certified public accountant.